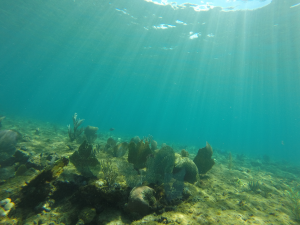 Explore the reef at the Tres Palmas Marine Reserve in Rincon, Puerto Rico with our GoPro as we take you below the surface. The family went snorkeling with the crew from the Katarina and enjoyed viewing all the sea life that was very active on the reef, some schools of fish swimming in the warm waters, and lots of amazing fan coral. 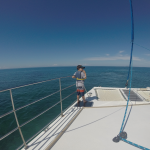 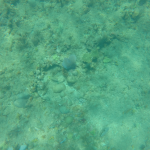 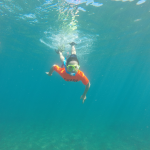 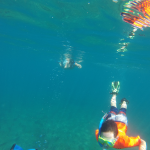 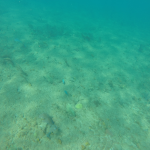 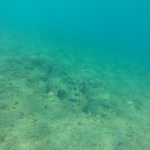 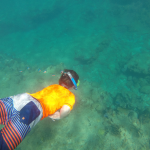 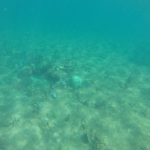 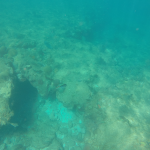 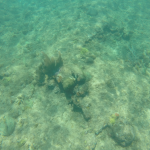 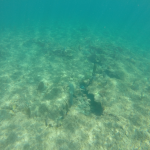 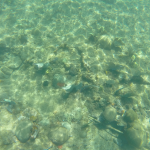 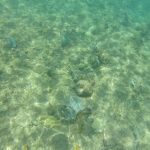 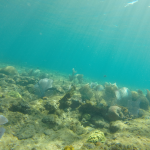 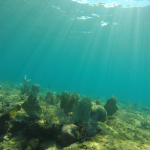 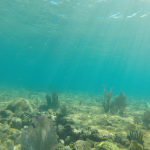 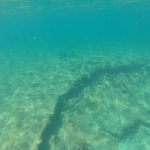 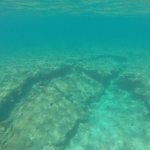 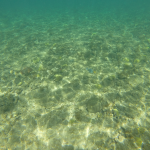 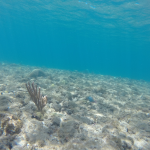 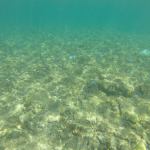 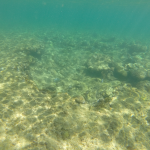 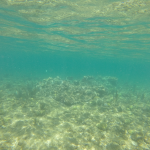 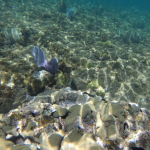 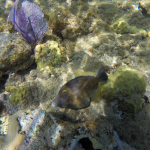 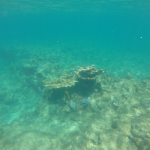 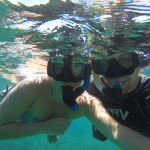 Jason Hibbets is a senior community architect at Red Hat which means he is a mash-up of a community manager and project manager. At night, he wears his cape and is a captain for the Open Raleigh brigade, as well as a co-chair for NC Open Pass. Jason is the author of a book titled The foundation for an open source city--a resource for cities and citizens interested in improving their government through civic hacking. While writing the book, he discovered his unknown superpower of building communities of passionate people. Jason graduated from North Carolina State University and resides in Raleigh, NC with his wife, two kids, two border collies, chickens, lots of tomato plants, and a lazy raccoon somewhere in an oak tree. In his copious spare time, he enjoys surfing, running, gardening, traveling, watching football, sampling craft beer, and participating in local government--not necessarily in that order, but close to it. You can follow him on Twitter: @jhibbets
View all posts by Shibby →
This entry was posted in Sports, Travel and tagged GoPro, puerto rico, Rincon, snorkel, spring break 2015, Tres Palmas, vacation. Bookmark the permalink.