Baby Coco Gets a Name 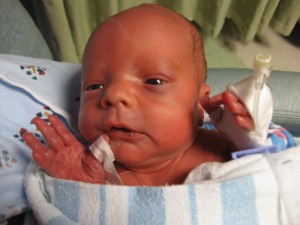 As many of our friends, family, and co-workers already know, we got a wonderful surprise during the early morning of July 27. You can read the full story of baby Coco’s arrival. It was an amazing roller coaster ride and we’ve had tremendous support along the way. Thank you. Very much. And now, here’s what so many of you want to know… 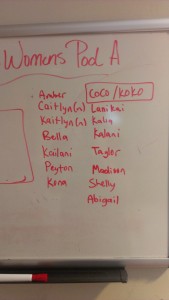 We love the nickname Coco. At one point we tried spelling it Koko just to try it out. But we’re going with the Coco version of the spelling.

We looked at a bunch of girl names on various websites and drew inspiration from numerous sources. The short list was looking something like: Abigail, Amber, Bella, Caitlyn/Caitlynn,  Lanikai, Kailani, Kaitlyn/Kaitlynn, Kalani, Kalia, Kona, Madison, Peyton, Taylor, and Shelly. Some of them were just filler names to help us decide.

We even asked for feedback from our Facebook friends. After drawing inspiration from our family, vacations, and friends, we decided on Coco’s real name. Which is…

We know a lot of you have been waiting to know what we named her, but it’s been a stressful weekend. Our first priority was to make sure Coco was healthy. We also wanted to let our parents know first. Now we’re happy to share our decision with you.

We hope you like our name. If you don’t, you can blame me. Merri Beth gave me the responsibility for coming up with the name—with final veto of course. 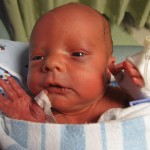 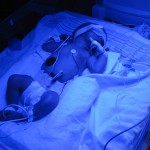 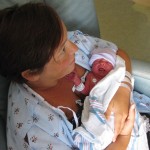 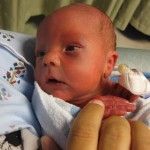 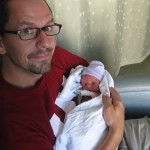 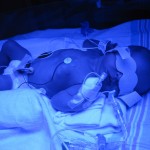 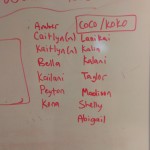 Jason Hibbets is a senior community architect at Red Hat which means he is a mash-up of a community manager and project manager. At night, he wears his cape and is a captain for the Open Raleigh brigade, as well as a co-chair for NC Open Pass. Jason is the author of a book titled The foundation for an open source city--a resource for cities and citizens interested in improving their government through civic hacking. While writing the book, he discovered his unknown superpower of building communities of passionate people. Jason graduated from North Carolina State University and resides in Raleigh, NC with his wife, two kids, two border collies, chickens, lots of tomato plants, and a lazy raccoon somewhere in an oak tree. In his copious spare time, he enjoys surfing, running, gardening, traveling, watching football, sampling craft beer, and participating in local government--not necessarily in that order, but close to it. You can follow him on Twitter: @jhibbets
View all posts by Shibby →
This entry was posted in hibbets.net, Parenting and tagged baby, baby girl names, Coco, names, Rex. Bookmark the permalink.

9 Responses to Baby Coco Gets a Name