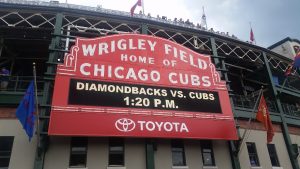 Day two in Chicago started with a run to Navy Pier and exploring more of Millennial Park. I intentionally stayed away from Grant Park since today was the first day of Lollapalooza and a ton of things would have been blocked off and closed for the music festival. I really enjoyed the route and was out-and-about before the tourists starting swarming the area.

I picked up breakfast on the way back to the room. Once I returned, MB and I got ready for the day and did a little research on Wrigley Field, prep for lunch options, transit routes, and kept on eye on the weather forecast. Unfortunately, there was severe weather in the forecast for the afternoon and periodic rain.

MB and I had a little time before we needed to head to the ballpark. The Chicago Cubs were hosting the Arizona Diamondbacks. Before that, we decided to take a stroll through Millennial Park where we checked out The Bean and took a stroll through the gardens. Then we were one our way to Wrigley, catching the Red Line to the Addison stop. 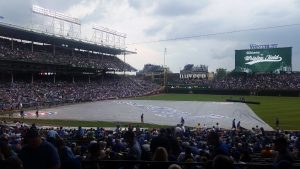 We got off the L amid a sea of Cubs fans. There were people everywhere. As we navigated through the mass of people, we found our way to Brickhouse Tavern for lunch before the game. We grabbed a seat and ordered some food. With plenty of time before the game, we headed into Wrigley and got our Cubs gear for the game. Once we got to our seats, we noticed the grounds crew had the tarp on the field. Eventually, a storm came through and the original 1:20 pm start time was delayed until 2:50 pm.

The game finally started and the Diamondbacks took an early 4-0 lead. The Cubs scored a run in the second inning, then finally took the lead, 7-6 in the seventh inning. More rain delays brought the Cubs momentum to a halt. After the game started back, the game was tied up 8-8 in the eighth inning. Then another rain delay. We were exhausted and realized we had already been at the ballpark for more than seven hours. Talk about getting you money’s worth!

After the last rain delay, we were finally in the ninth inning. The Diamondbacks scored two runs to take the lead and Cubs didn’t have anything left in the tank. Game over. Wow, what a day at Wrigley. 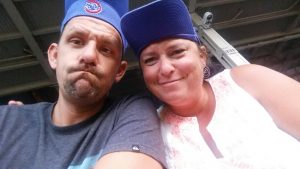 We stuck it out, for the entire game. Even though we were exhausted, there was still some exploring to do. We stayed in Wrigleyville and found a place called The Stretch. Our intention was to grab some dinner, but the kitchen was closed. Instead, we grabbed a drink and asked the server for a dinner recommendation. She mentioned The Graystone Tavern and said they have good tacos. Our interest was peeked and we headed around the block.

Graystone was pretty awesome. We sat at the bar, got our drinks, and ordered nachos and tacos. I totally scored because they do lettuce wraps and had fish tacos and shrimp tacos. The nachos were a great starter. Our bartender was great too. The tacos came out and we devoured them. As we were getting ready to leave, the skies opened up so it delayed our trip back to The Loop. After a brief rain shower, we made our way back to the L and back to our hotel.

Our nightcap was to try out Millers Pub. Apparently, Lolla got rained out and was evacuated due to severe weather. All the kids were sprawled out in the city, many of them drying out in our hotel lobby and at Millers Pub. 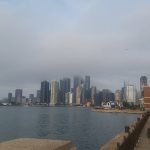 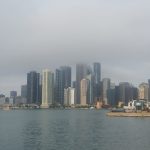 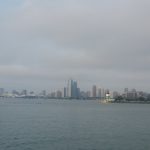 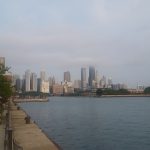 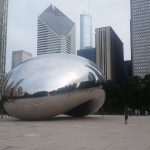 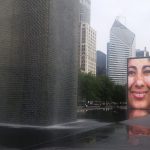 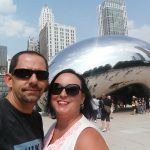 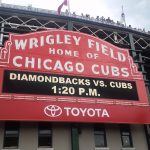 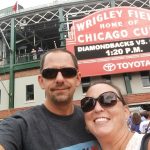 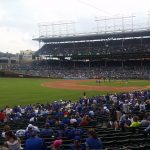 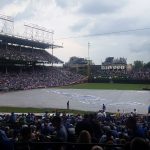 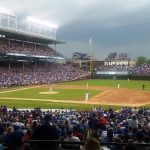 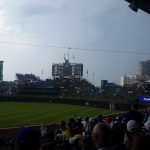 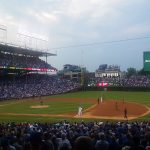 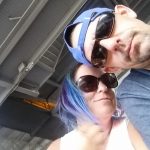 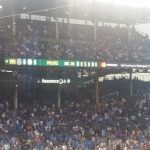 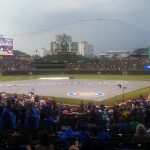 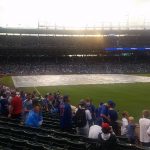 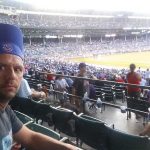 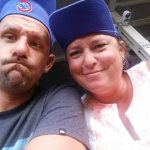 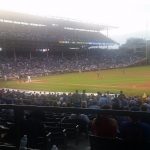 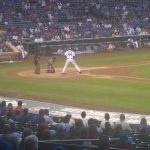 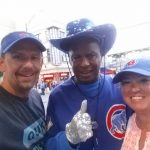