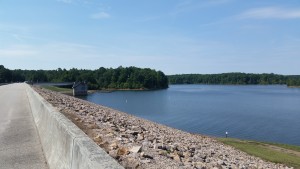 If you follow my activity on Map My Ride, then you know I’ve been doing some long rides this summer exploring Raleigh’s Greenway system. If not, then you might like to see that on Sunday, August 23, I decided to check out the Falls Lake Dam along with some new greenway segments.

I started near Anderson Point Park in East Raleigh near mile marker 17. I had 17 miles to ride—upstream—to get to Falls Lake. The weather was amazing, 78º with southerly winds and low humidity. Perfect for riding! It took me about an hour and twenty minutes to reach Falls Lake. Once I arrived, it was nice to take a break and enjoy the scenery. 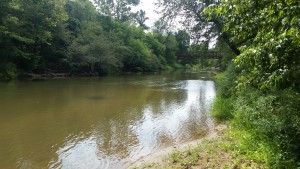 On the way back, I decided to take it easy and check out some of the spots I saw on the way up, like near mile marker 6 where there is a nice access to the Neuse River via a sandy bank. And there are a number of bridges with some breathtaking views that are worth a stop for a few moments—just take it in.

Pictures from the Neuse River Greenway and Falls Lake Dam 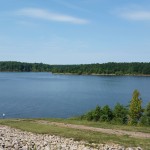 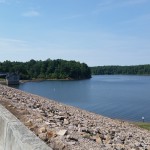 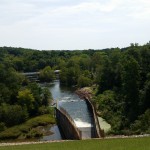 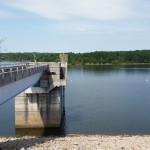 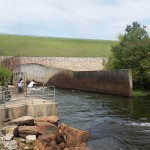 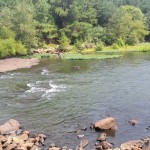 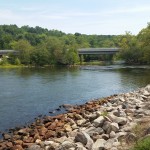 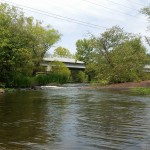 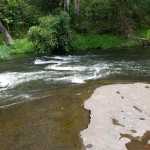 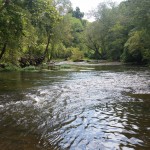 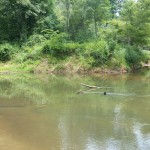 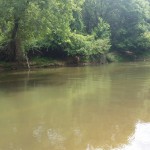 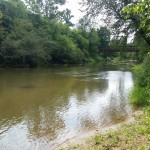 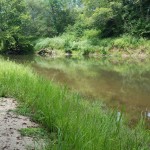 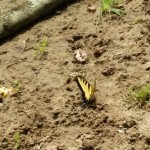 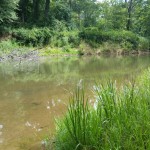 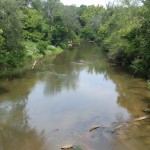 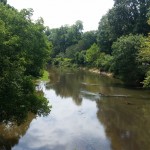 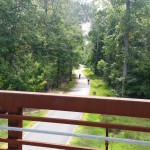 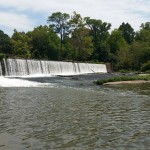 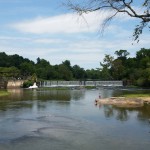 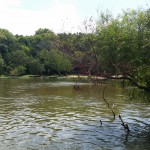 Jason Hibbets is a senior community architect at Red Hat which means he is a mash-up of a community manager and project manager. At night, he wears his cape and is a captain for the Open Raleigh brigade, as well as a co-chair for NC Open Pass. Jason is the author of a book titled The foundation for an open source city--a resource for cities and citizens interested in improving their government through civic hacking. While writing the book, he discovered his unknown superpower of building communities of passionate people. Jason graduated from North Carolina State University and resides in Raleigh, NC with his wife, two kids, two border collies, chickens, lots of tomato plants, and a lazy raccoon somewhere in an oak tree. In his copious spare time, he enjoys surfing, running, gardening, traveling, watching football, sampling craft beer, and participating in local government--not necessarily in that order, but close to it. You can follow him on Twitter: @jhibbets
View all posts by Shibby →
This entry was posted in Raleigh and tagged bike, Falls Lake, greenway, Neuse River, Parks and Rec. Bookmark the permalink.