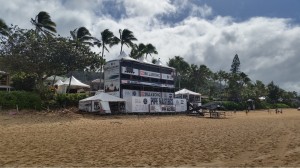 It was our first full day of vacation on Oahu, Wednesday December 17. What to do, what to do? We decided to head to the North Shore and check out the Billabong Pipemasters surf contest, the finale to the Vans Triple Crown.

On the way, we stopped off at the Dole Plantation, home of pineapples and the world’s largest outdoor maze. (Note, it’s very touristy and over-priced.) We arrived just as they were opening and managed to skip a majority of the morning traffic in Honolulu. As we zipped along the H1, H201, and H2, we saw Aloha Stadium and enjoyed the scenery through Honolulu, Pearl City, and Wahiawã.

We arrived at the Dole Plantation just as they were opening. We wanted to explore the maze which we knew would take about an hour to complete. It rained overnight and the maze was lush with plants and had puddles sprinkled throughout the different pathways. We managed through the Hawaiian red clay, mud puddles, and completed the maze in about 45 minutes.

After meandering through rows and rows of head high plants, we indulged in a pineapple treat at the Dole Plantation snack bar before continuing to the mecca of surf scenes.

Exploring the North Shore of Oahu

The Billabong Pipemasters was off today. No surfing for the contest because of the conditions, but everything was still set-up and the beach was gorgeous. We parked and indulged in the scenery of the Banzai Pipeline.

The contest set-up was amazing. The legends, aka Pipe Masters, were glorified. We watched the scene for a while and enjoyed the sun. Even though the contest wasn’t on, there were still lots of surfers in the water.

We grabbed some lunch in Haleiwa. There are lots of great choices, but we settled on Kua’aina for some delicious burgers. While we were waiting for our food, we checked out the Hawaii Surf & Sail surf shop. There was a nice selection of GoPro accessories and I picked up a floating hand grip. 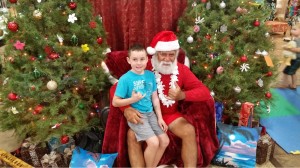 After lunch, we made a visit to Santa. He was at Planet Surf. Zander got to see a real Hawaiian Santa, Coco, however, was not impressed.

The folks at Planet Surf were really nice and they had a lot of cool stuff in the shop. We were stoked to see Santa in a lei, shorts, and flip flops.

We continued exploring Haleiwa and did some more shopping at the North Shore Marketplace. I hit up the Quiksilver North Shore Boardriders Club to see what apparel looked interesting. We wrapped up the shopping and started heading back towards Honolulu.

Back in Waikiki, we needed to switch rental cars for something more accommodating. We went to Enterprise and scored a minivan—which ended up being a great rental for us. We dropped off mom and the kids back at our place, then Merri Beth and I took the other rental back to the airport and came back to Waikiki.

After we got back, the kids crashed. Mom stayed in the room while MB and I ventured out. We ended up at Waikiki Cheeseburger for a beer and a snack. That did the trick for us and we headed back to our room to say goodnight to a great first day in Hawaii. 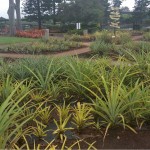 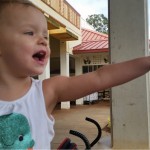 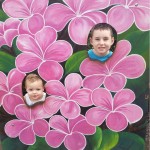 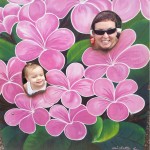 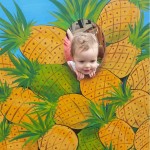 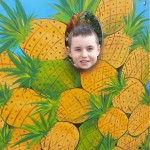 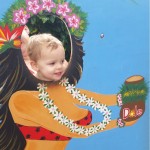 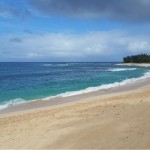 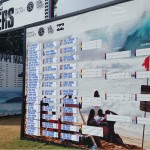 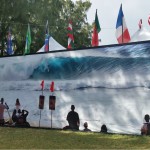 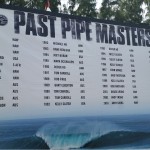 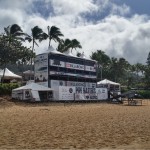 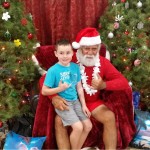 3 thoughts on “Island Life in Hawaii: Dole Plantation and the North Shore”