A Summer Crush in Colorado: Craft beer rush in Denver 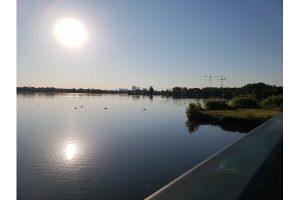 Our final day in Colorado was about as packed as it could be. Some killer breakfast, a visit with some dinosaurs, and some last minute breweries before heading to the airport. Here’s our final rush in the Rockies.

I got up early and went for a 4 mile run around Sloan Lake. The weather was great, a touch warm, dry air, but the scene was beautiful. After my run, I got breakfast for MB and I at a place called Rise & Shine biscuits. The owners were from NC and the menu was filled with biscuits named after NC cities. Delicious! 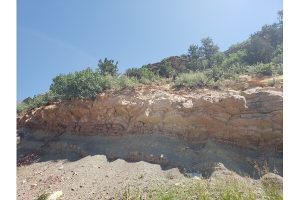 We had a little bit of time to kill before heading to the airport. Our first stop was to head out to Dinosaur ridge. MB and I hopped on an early morning tour and really enjoyed learning about some geological history. Really, it was fascinating and we learned a lot from the guide.

On our way to the airport, we had a few stops to make. First up was Little Machine near Mile High Stadium. Great spot, good beers, and definitely a place I’d want to to check out again. Lunch was in downtown Denver at Wynchook. A happening place where we enjoyed a nice lunch. Our last stop was Station 26 not too far from the airport. It was an old fire station turned brewery. Neat concept with great beers and friendly staff. 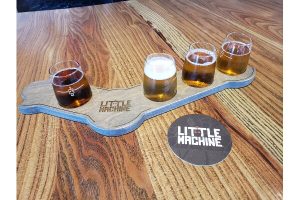 Our time in Colorado was quickly expiring. We filled up the Jeep with gas, returned the rental, and were on our way to the airport. We were flying through MSP (Minneapolis) where we had a fantastic dinner at the wine bar, Lake Wine Kitchen. We spent too much money, but our dinner was pretty good. Our flight back to Raleigh was uneventful and we were happy to sleep in our own bed for a night. 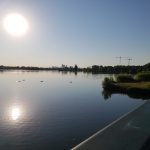 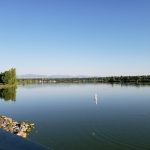 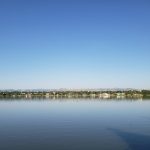 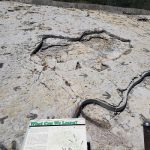 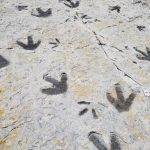 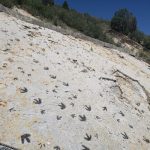 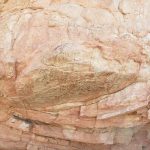 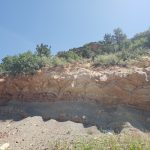 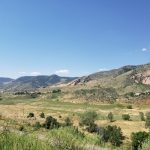 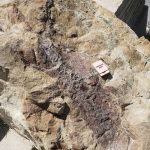 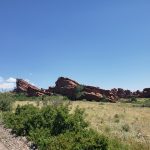 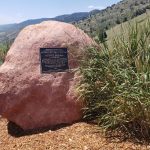 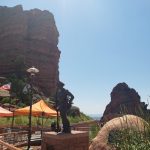 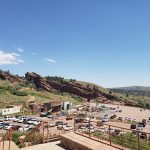 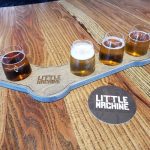 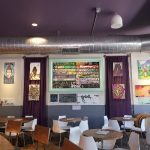 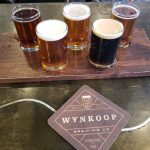 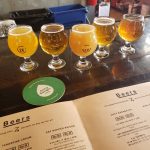 Jason Hibbets is a senior community architect at Red Hat which means he is a mash-up of a community manager and project manager. At night, he wears his cape and is a captain for the Open Raleigh brigade, as well as a co-chair for NC Open Pass. Jason is the author of a book titled The foundation for an open source city--a resource for cities and citizens interested in improving their government through civic hacking. While writing the book, he discovered his unknown superpower of building communities of passionate people. Jason graduated from North Carolina State University and resides in Raleigh, NC with his wife, two kids, two border collies, chickens, lots of tomato plants, and a lazy raccoon somewhere in an oak tree. In his copious spare time, he enjoys surfing, running, gardening, traveling, watching football, sampling craft beer, and participating in local government--not necessarily in that order, but close to it. You can follow him on Twitter: @jhibbets
View all posts by Shibby →
This entry was posted in Brewery, Travel and tagged beer, Colorado, vacation. Bookmark the permalink.