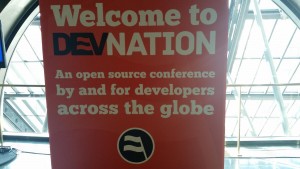 My day started with a 4.5 mile run along the Charles River before the DevNation kickoff. I ventured out on a somewhat humid morning to get some exercise in before a long day sitting at the conference. I know how these things work out and I function better after a morning run. At the end of my run, I found a nice coffee shop called Pavement that had a decent breakfast I brought back to the room to get the day going.

The first keynote started at 10:00 am. I thought it started at 9:00 am so I arrived at the Hynes Convention Center an hour early, which meant I had time to check in and work on a little Twitter fiasco for the EnterprisersProject.com that was quickly resolved by the afternoon. For some strange reason, all shortened URLs had a warning page pre-pending them.We’re not sure why it happened, and to be honest, we’re not sure how it was resolved, but it was all-hands on deck trying to figure it out.

Almost caught up on email, I stepped into the keynote by Venkat Subramaniam about the joy of functional programming. It was entertaining and included live programming—always a risk, but it worked out well for Venkat. His basic pitch was to code in a different way. A way that promotes different thinking and more efficiency. I was totally into it.

I had to skip the next round of sessions to check into work and make sure my slides were in pristine order for my talk on Wednesday. I returned to the Hynes Convention Center for lunch and the second keynote of the day by Matt Hicks, The future of development with Kubernetes and Docker. 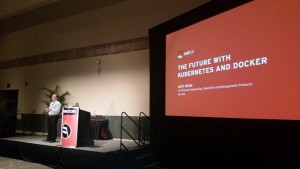 This keynote was very aspirational and took us down an interesting journey between DevOps and operational efficiency. The talk was well-rehearsed and one of the major take-aways for me was around how Kuberbetes allows operation teams to translate some of the demands of development teams into operational services. Mind. Blown. While I still can’t explain what Kuberbetes is or what it does, I feel better about it in many ways.

I really would have liked to attend several of the afternoon sessions, like Containers: From development to production with Jerome Petazzoni, I sequestered myself to my hotel room to put the final touches on my presentation and do a full dry-run of my talk on Wednesday. It was time well spent, because I needed the practice. I’ll probably end up doing a few more dry-runs as time permits.

I ventured back to the Hynes to check out the Code Challenge with Arun Gupta and Kenny Peeples. There was a decent turnout and it looked like there were about 2-3 teams that were ready to compete.

Dinner was on Newbury Street at a place called Tapeo. Rikki Endsley joined me to explore the delightful menu, which was awesome. Everything that came out of the kitchen from the ceviche to the spinach dish was excellent. We saw a few friends pass by while we dined, it made me feel like I was back in Raleigh.

It was a full day that I wish I could have spent more time at DevNation, but work and preparation for my talk were calling me. Tuesday is a full day of talks and other activities, so it’s time to rest up and make sure I’m ready for the day. 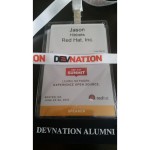 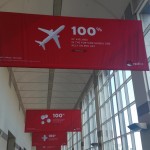 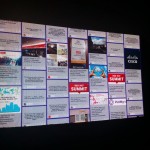 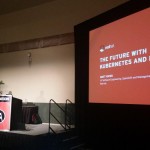 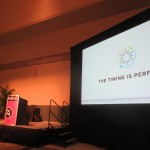 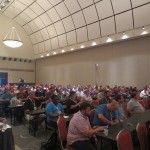 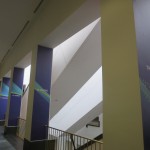 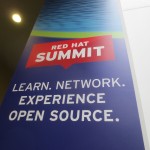 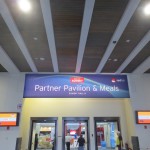 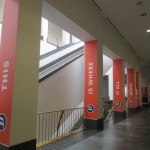 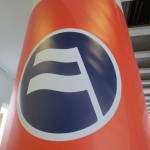 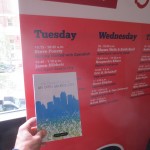 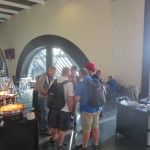 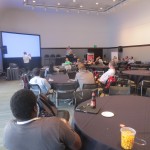 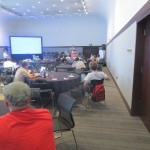