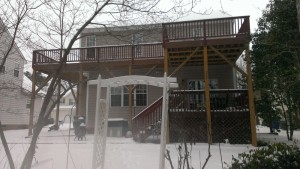 A winter storm was looming. Other areas of North Carolina to the east and west of Raleigh already had snow, but only flurries in the capital. Nothing was sticking on Tuesday, but school was released early and we were settled in at the house before 6pm. We don’t venture out in this kind of weather. We enjoyed soup for dinner to keep us warm. And it was delicious—cheddar potato by the way. Wednesday was a different story. And that’s where things get interesting.

We started off somewhat normal. But we knew school was canceled so we kind of slept in. Merri Beth was being super mom and got the kids ready and took them to daycare. We were going to get at least half a day, kid free to work from home. I got a quick workout in, MB took the dogs for a walk (in was 27º out when she ventured out). Then it was time to crank out some work.

Merri Beth left to get the kids right after noon. And not a minute to soon. The snow started to fall around 12:15pm and it came hard and fast. MB got home just in time. Shortly after getting home safely, all the reports starting coming in of people getting stuck on the roads, stranded, and abandoning their vehicles. It was kind of nice to see the snow coming down during the day. This type of weather only happens in central NC about once every five years.

Coco was down for a nap and Zander was watching a movie. MB and I were trying to get as much work done as possible. Around 4:00pm, Zander and I ventured out for some sledding. We timed it perfectly because we had plenty of snow on the ground, 4-5 inches, and there was some sleet starting to come down. We had a blast sledding on some hills a few blocks away from the house.

Fast forward to around 7:30pm and we were ready for a night mission. Zander and I ventured out and decided to sled on the Ramsgate Street hill. It was a good call because the tire ruts were perfect for sledding. And each run packed the trails down and we were able to go further and further with each run. Our neighbor, Johnny, and two of his sons joined us in the sledding activities.

Zander and I went sledding for almost two hours. It was epic. By the end of our night mission, we were soaked. MB and Coco joined us before we tapped out. Coco got at least three runs in. The sleet was coming down strong and we were getting really wet. We headed back to the house where we had some delicious sweat potato, bok choy soup that MB fixed waiting for us. Dinner served and warmed us up.

We enjoyed our winter wonderland and still got our work done. #boom Check out our pictures. 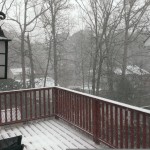 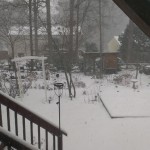 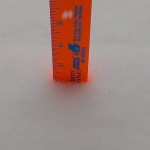 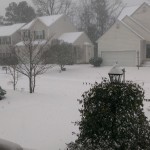 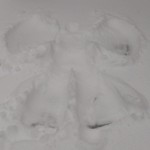 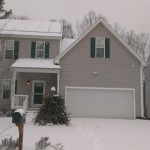 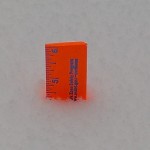 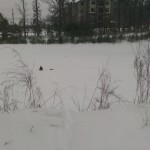 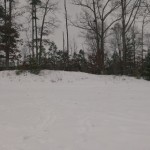 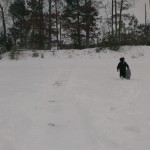 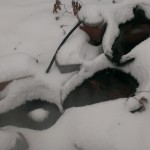 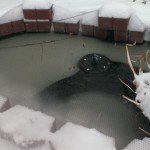 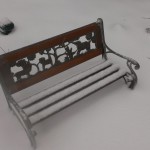 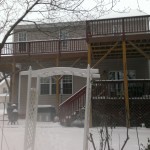 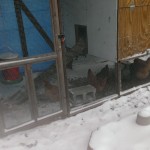 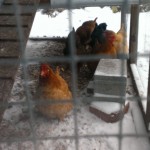 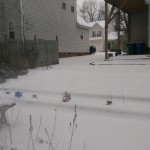 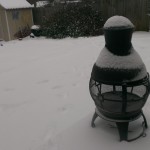 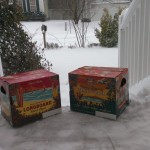 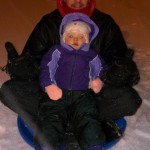